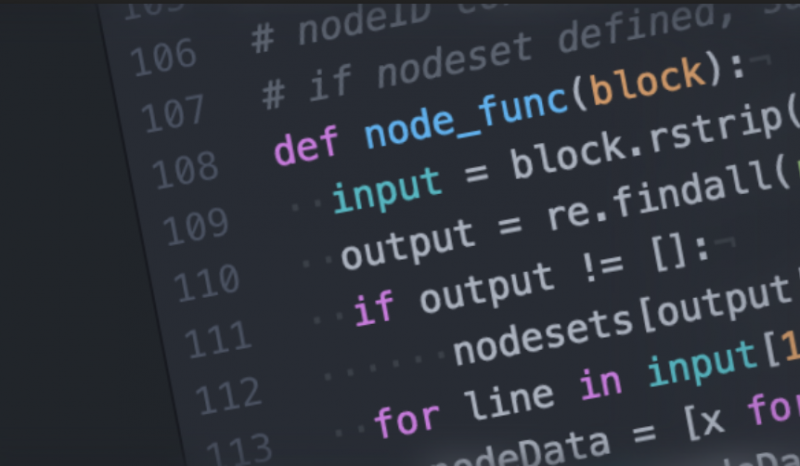 During this webtraining, the 4RealSim customers will be introduced to Abaqus Scripting with Python.

Abaqus makes extensive use of Python; a powerful, object-oriented scripting language that is used widely by organizations throughout the world. Python has been embedded within the Abaqus software products. The language has been extended to include a rich set of commands that are well suited for the daily tasks of a finite element analyst. These extensions are referred to as the Abaqus Scripting Interface (ASI).

The Abaqus Scripting Interface may be used by the finite element analyst at many different levels. Scripts can be written as stand-alone utilities, or can be written to integrate the Abaqus products with other codes. At a basic level, scripts may be used to automate repetitive tasks such as the creation of results plots from a collection of output files. With some experience, users may actually extend the functionality of the Abaqus products. Advanced users may work with SIMULIA affiliates to customize the graphical user interface of the Abaqus interactive products (Abaqus/CAE and Abaqus/Viewer).

This webinar introduces the basic usage of the Abaqus Scripting Interface and Python’s syntax.

Who should attend this event?

We believe every Abaqus user should be familiar with the ASI. Productivity gains can be realized at many levels; from simple scripts that automate tedious tasks to large applications with custom user interfaces. This webinar is recommended for all 4RealSim Abaqus customers who want to start with Abaqus scripting.